Thank you to everyone who attended and helped pull off Writers of Kern Spring Conference, 2019 edition. It was no small feat. 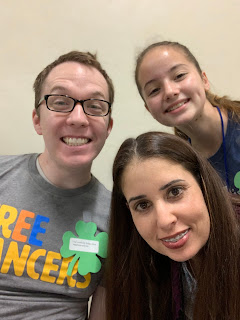 Just a few days before Adam (our headliner) flew in, he sent a text. His itinerary was backwards, leaving from Bakersfield instead of arriving in Bakersfield. I spent half the night on the phone with airlines straightening it out.

The next morning, I sent the new itinerary off to Adam who quickly pointed out the incorrect date. The airlines had switched from March 15 arrival to May 15. Another round of phone calls and they finally had him flying in on the correct date and city. 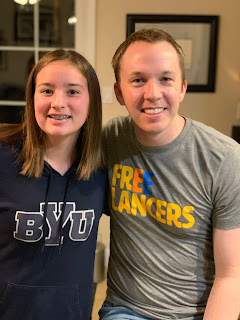 Adam arrived at the airport only to be told they'd changed his itinerary to fly in Saturday night, after the conference was already over.  He battled customer service in person while I paced in the middle of Target (phone glued to the ear with another airline supervisor). At last, he boarded a plane to Los Angeles.

Granted, the time I was supposed to be driving to get Adam is the exact same time all three of my daughters were performing in a piano recital. We hijacked the recital's agenda and had them perform earlier, then Damon and I jumped in the car down to L.A. 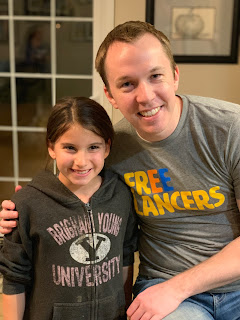 Not once did Adam get frustrated. Not once did he throw up his hands and say, this isn't worth it. What most people don't know is he volunteered to come. He donated his speaking fee, not taking a dime. 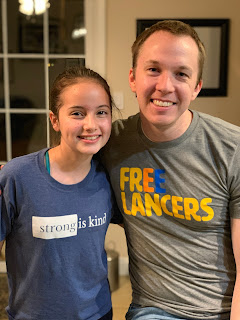 With only a few hours of sleep (for all involved) and with huge sodas my husband handed us, we arrived at the conference. He didn't complain once nor did he turn down a picture. He was a class act the whole time. 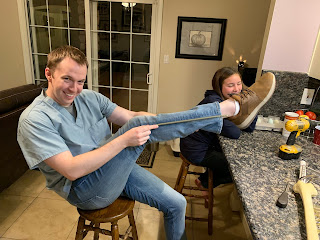 After the conference and a nap, we picked him up for dinner, and bless him, he listened to Ava prattle on and on about her videos and Kind Girls organization. She was meeting one of her heroes in the flesh. And for once, I think I was kind of cool to my kids.


This is what a community is, writer helping writer. Some of us aren't just good authors but good souls as well.
Posted by Clarissa Kae at 8:35 AM

So much behind the scene work and headache that we never see when it's such a successful event. Thanks for everything you do Clarissa.

Thank you for organizing the conference. Great speakers.