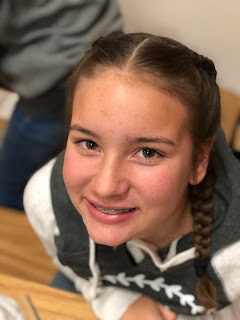 Kind Girls Make Strong Women attended Franklin's STEM Community Activity. This wasn't our first invitation but it will forever be the most memorable. 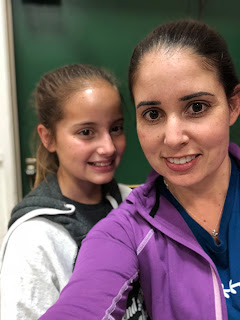 Two young women, kind and strong, spent the last year dedicating their free time to bettering our little part of the world. Sixty five families were given Christmas, parks were cleaned, the hungry were fed...and so much more. 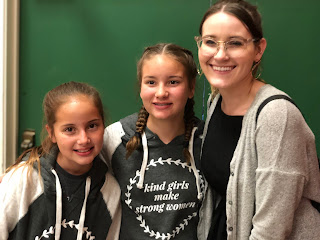 These girls were a little embarrassed; they're used to putting the spotlight on others, not accepting it for themselves. They were given two medals, Friends of Franklin and Making a Difference.
They were also introduced to Dignity's Hello Human Kindness marketing team (expect collaboration in the very, very near future). 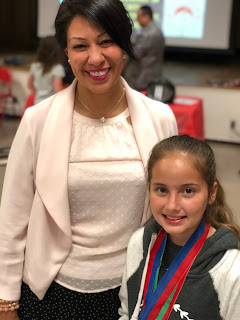 Earlier today I was driving and blinking back tears. To say it'd been a rough day would be laughable. It's been a rough week and that dark fear of failure that every parent feels was at my side. But then tonight, hearing how these girls touched other people's lives...tears came for another reason entirely.

That's how kindness works.
It spreads, strengthening us so that we can turn and strengthen others. After all, kind girls make strong women. 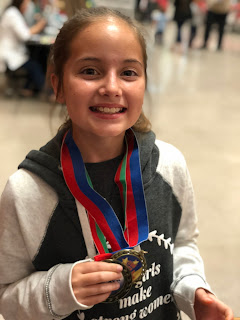 Love these girls and their dedication to improving people's lives. I feel encouraged, knowing our future is in their capable, caring hands. Reaching for the Kleenex . . . xoA

What wonderful daughters you are guiding! They will always remember these special times helping others, with you at their side. I still recall taking Thanksgiving dinners to families in housing projects in my home town of Pasadena, CA. My mom was there beside us--and always making sure there was an envelope of cash to give as well, because, as she said, "People want to be able to afford to give a gift to someone they love." Way to go, Clarissa!