In a Scottish castle the phrase What E’re Thou Art, Act Well Thy Part is carved in stone. Like most writers, I didn't wake one morning with rejection letters in one hand and a finished manuscript in the other. It wasn't a bug I caught in school or a gift bestowed by a mentor. The obsession to create was imbedded at birth.

The musical in elementary school, the high school newspaper, the freelance editing for college students, and graduate resume building were supposed to be stepping stones guiding me toward the almighty novel, the holy grail of most writers. But children came and so did freelance writing gigs—a marketing plan here, or a conceptual edit there.

It wasn’t until I had lunch with an old employer that I began to wonder if I’d ever become an author. He asked if I was still “pretending to write.”

I remember answering him that I was writing—or rather editing.

I stopped advertising, only accepting referrals and reduced my workload to one job a month. I scheduled writing hours and joined my local writers group. I attended conferences, boot camps and workshops from California to New York. I dove into a few critique groups (and now lead an advanced critique group with a workshop atmosphere). Finally, I’m down to the last few miles of this marathon, the Mt. Everest of writing—the submission process. I’m about to present my story to the agents and editors who previously requested my novel (which means I’ll be wrestling an entirely different beast).

My fellow writers, welcome to the land of authorship. Join a writers group, attend critique sessions and defend the sanctity of a writing schedule. You are a writer, it’s time to Act Well Thy Part.

It's no secret Mark Twain could tell a tale, his own Tom Sawyer would sell it to you (white fence and all). Sly as he was, he's no match for my middle child.
I direct the Accelerated Critique Group where each author submits fifty pages per meeting, in other words I fly through paper faster than I do food. I was printing off that week's submission (150 pages worth) and could not find a single sheet. Miss Middle Child watched the entire mad dash of me rushing from one drawer to the next (I had a week's worth of errands and only a day to do it). In a if-you-want-to-live-do-what-I-say voice, I asked her to finish her homework. She threw on her Tom Sawyer gear and pointed at her younger sister saying, "I'm letting her help me." Her five year old sister was completing her spelling homework while she shopped for scholastic books. 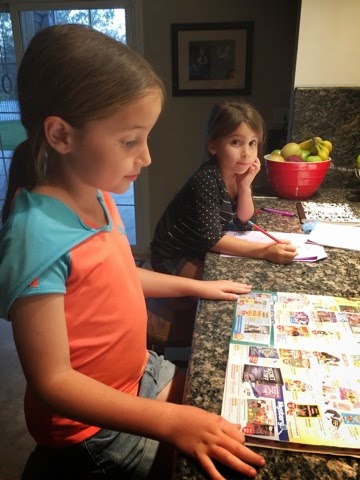 After that she offered, "I can help you with the whole writing thing, you know, now that I'm a real author."
She whips out a dozen comics she's written from her backpack (a ream's worth of paper I might add) and throws several dollars on the counter. She had snuck the last batch into school, selling them during recess.
Every. Single. One.
She patted my hand saying, "now that I'm a bestseller, I can help you." 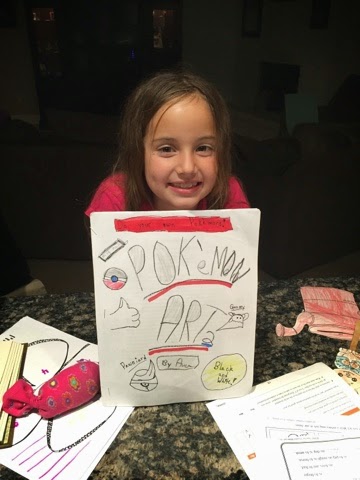 I'm alive, I promise...
Because juggling a family, rental properties, school boards and writing responsibilities aren't chaotic enough, I threw in a major move in the mix. We purchased some acreage with a house that needed to be completely renovated. Six months later, we have our new home and I have an office devoted to my projects. I no longer take over a family or living room, my creativity is now confined to a lovely little sanctuary. I slipped in some pictures to demonstrate just how much we changed. 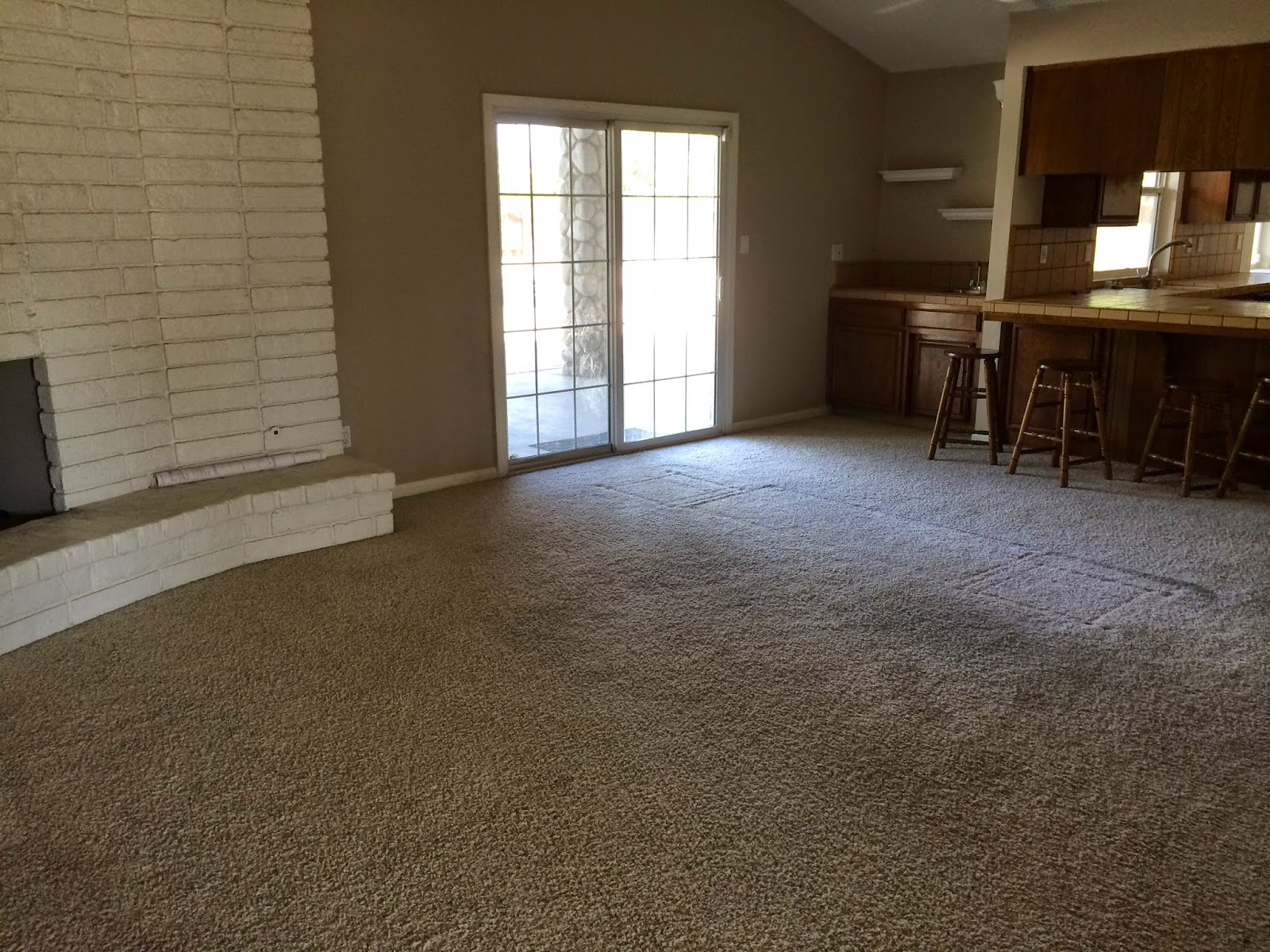 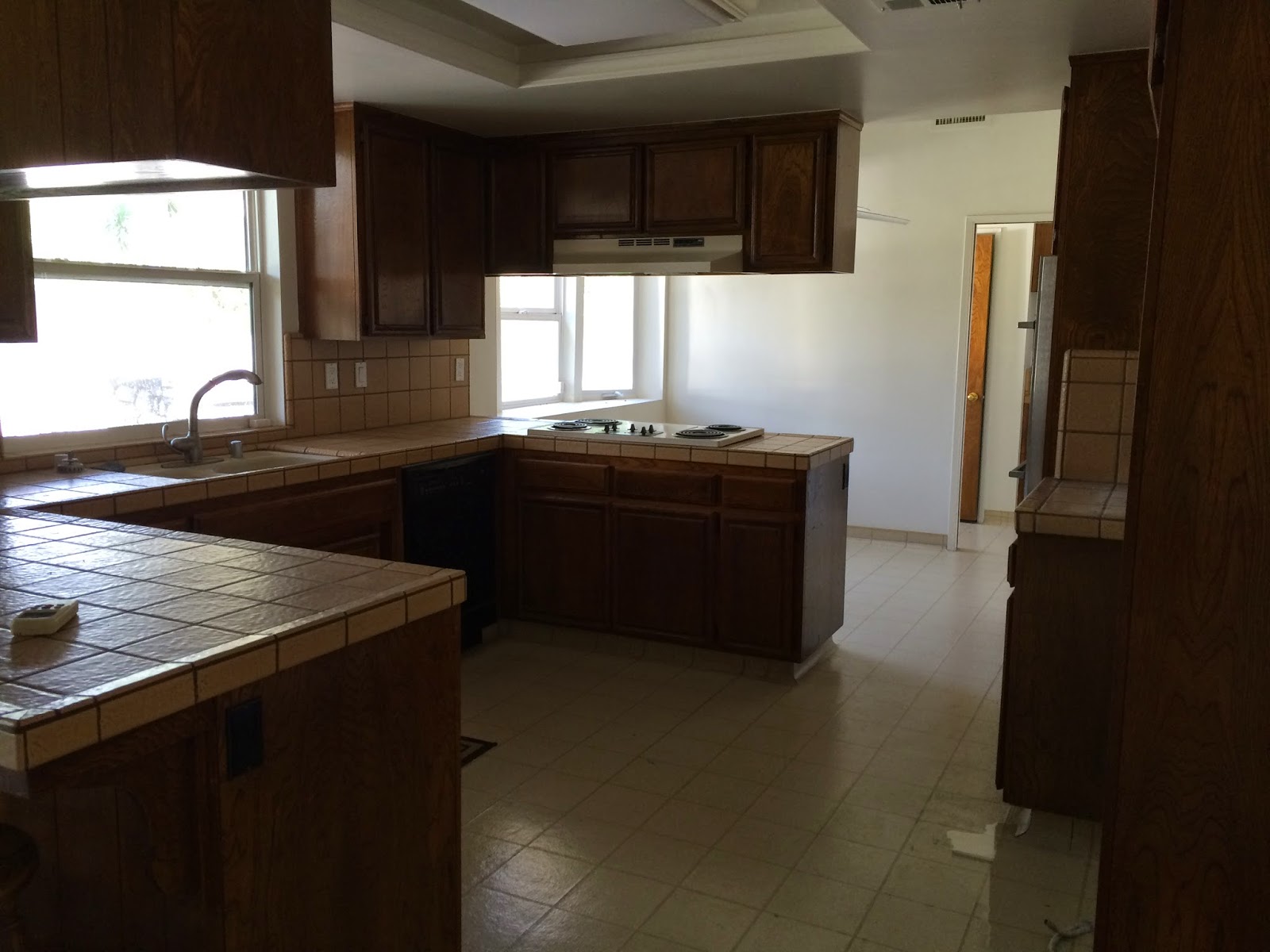 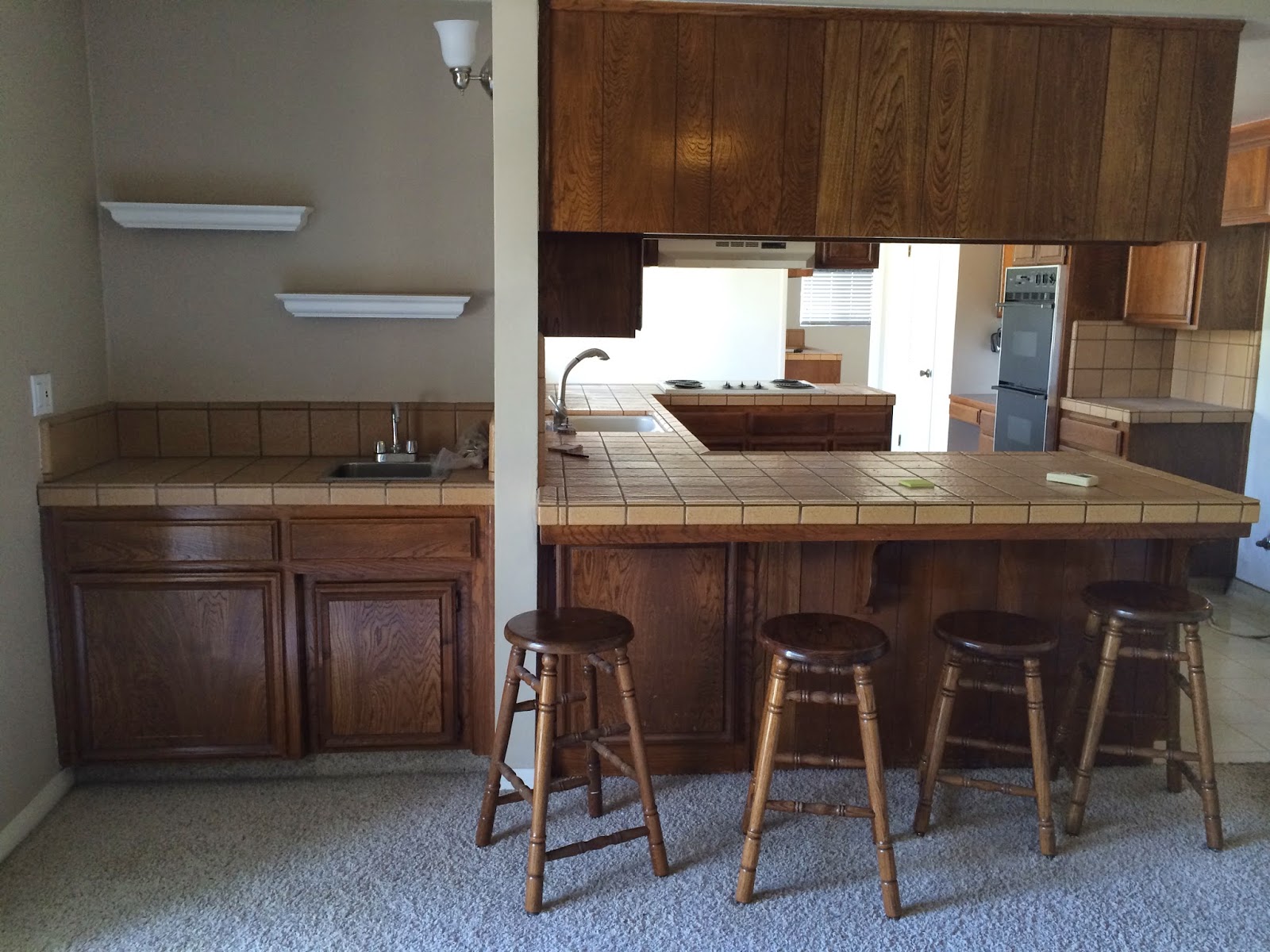 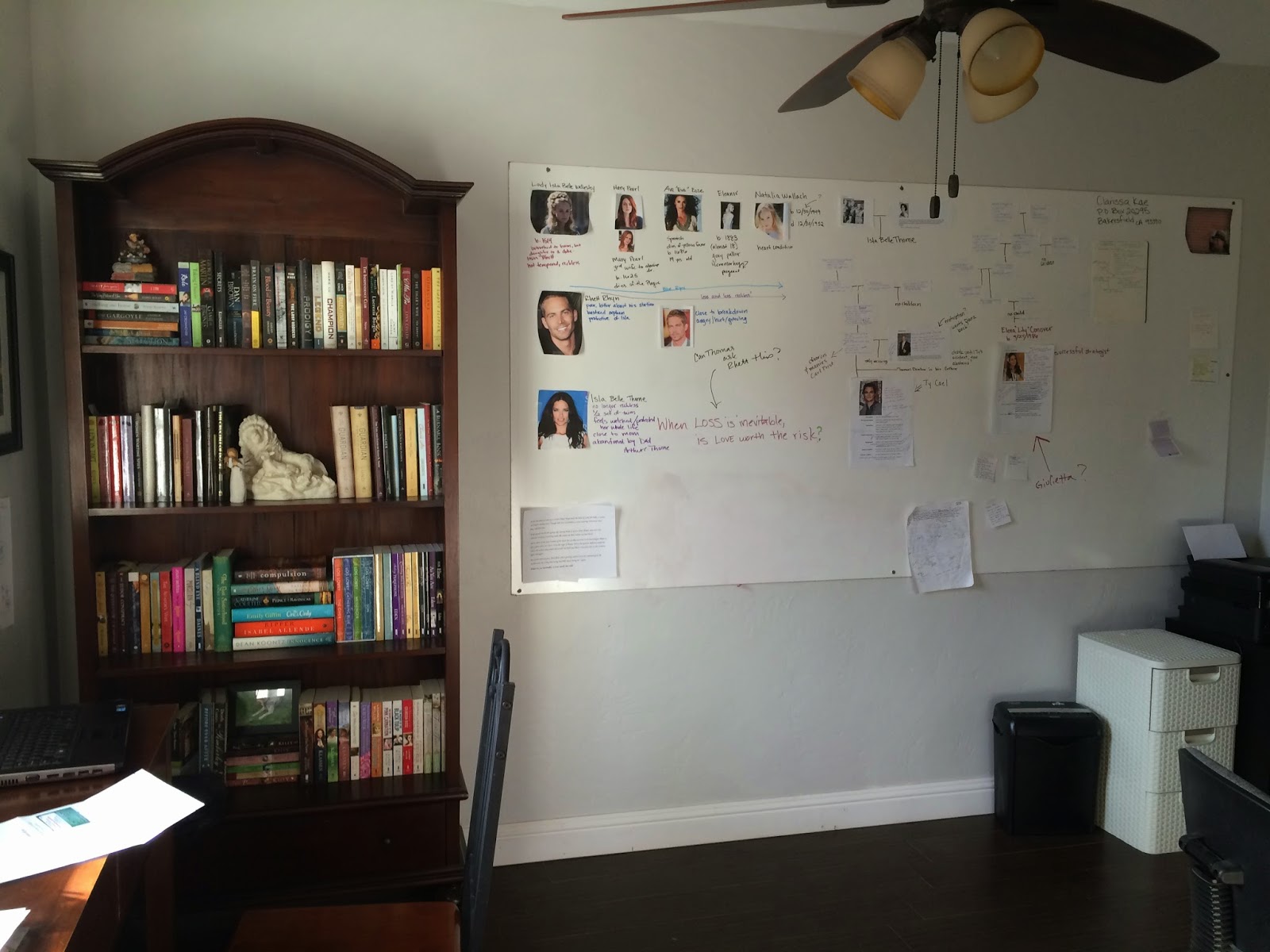 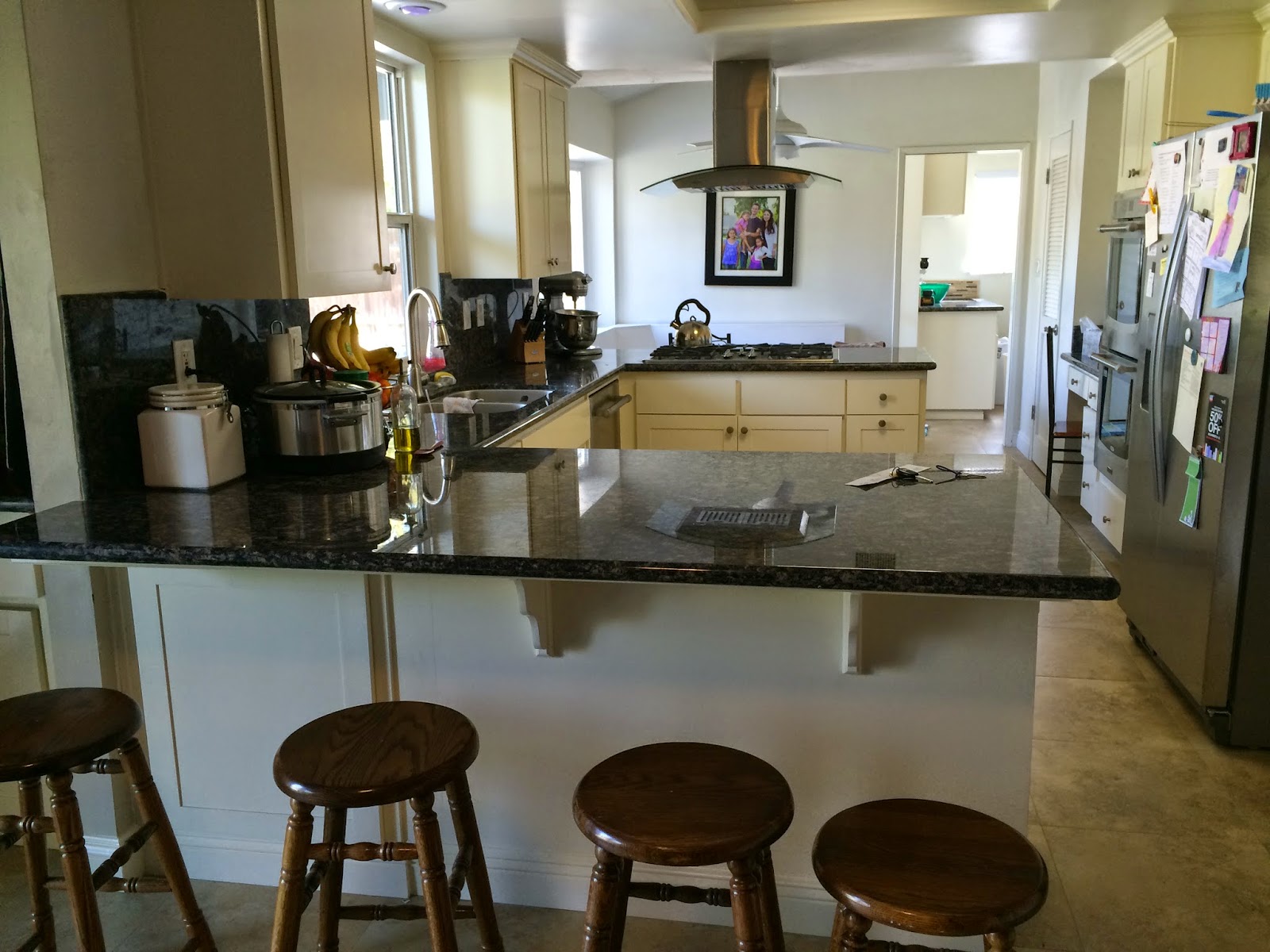 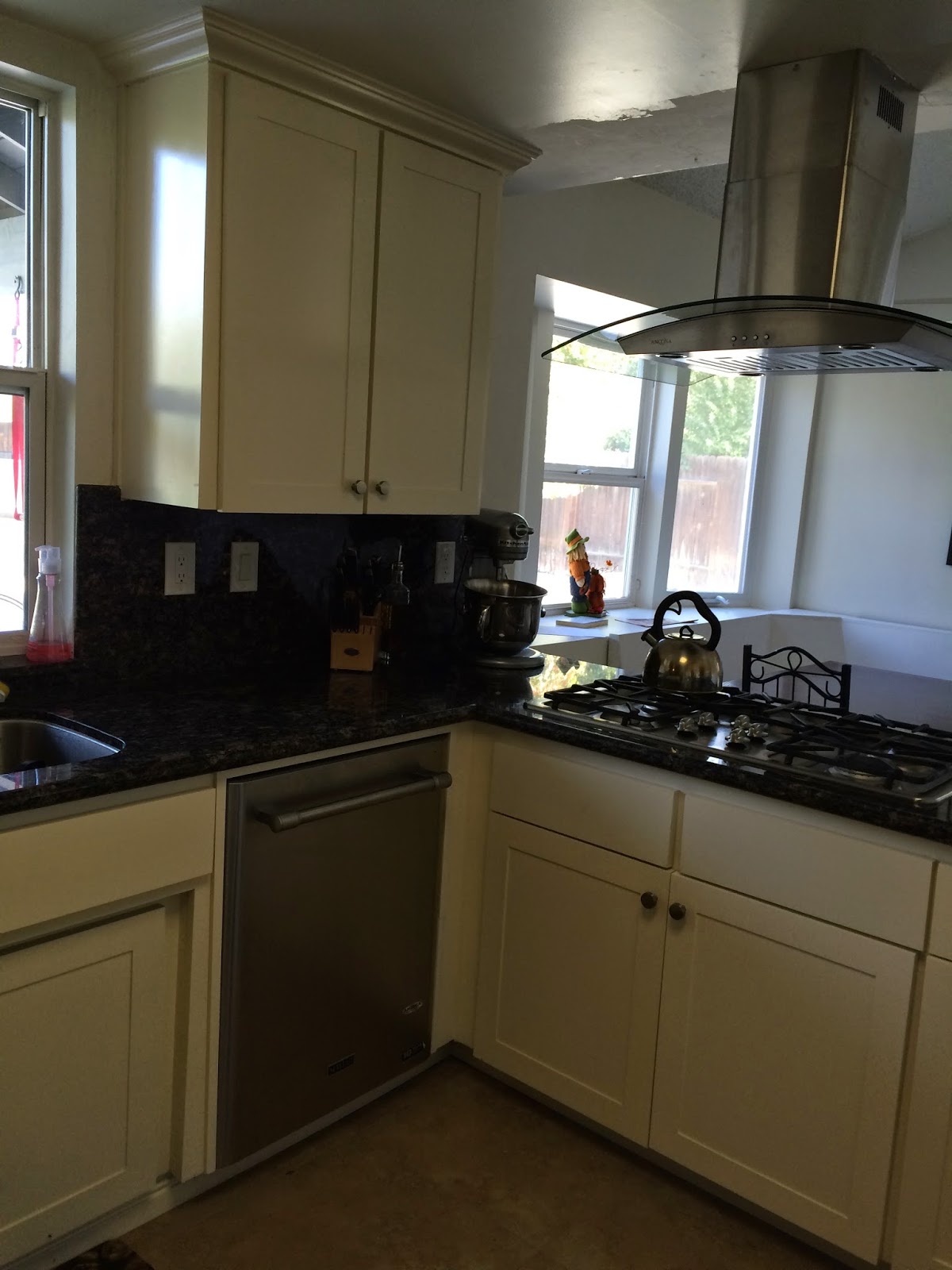 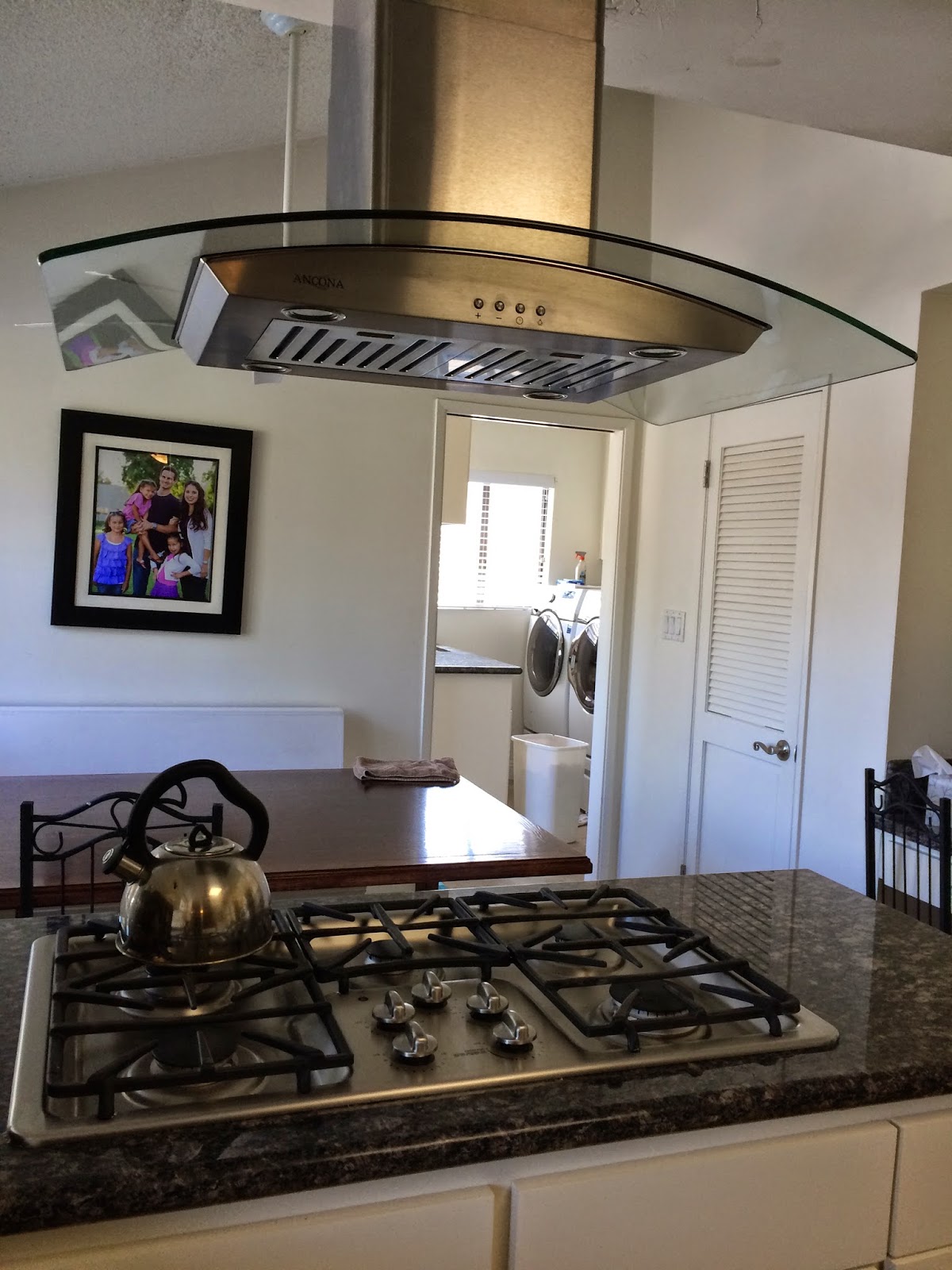 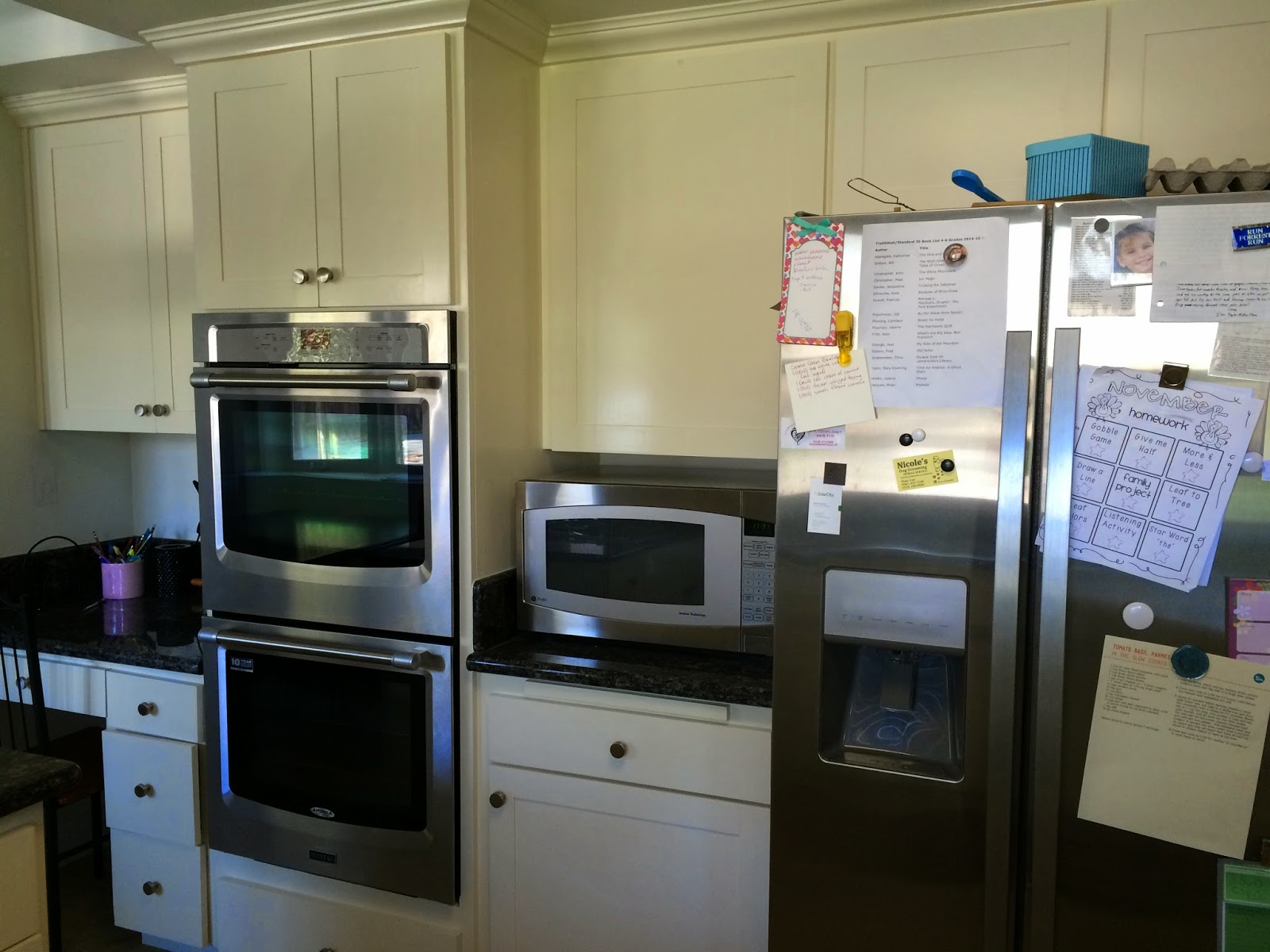 Posted by Clarissa Kae at 10:50 AM No comments: