X is for XX chromosome

Ten years ago, after my hands gave out from gripping the bathroom counter, I told myself that although I was pregnant, I'd be a great mother of boys. Because that's what I  decided I would have. I even had the name picked out. It was done. 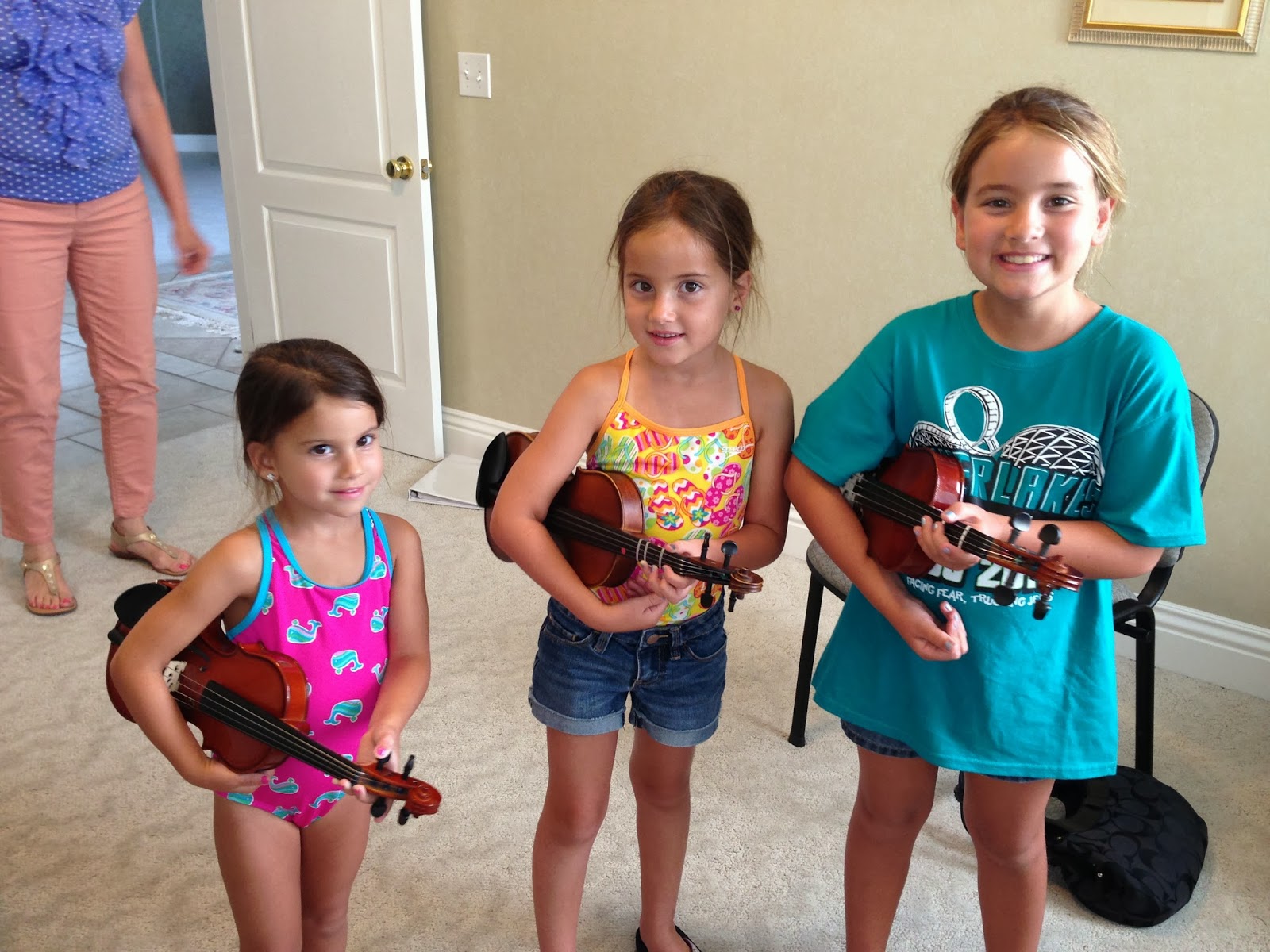 I may, or may not, have been a wee bit wrong. Times three. 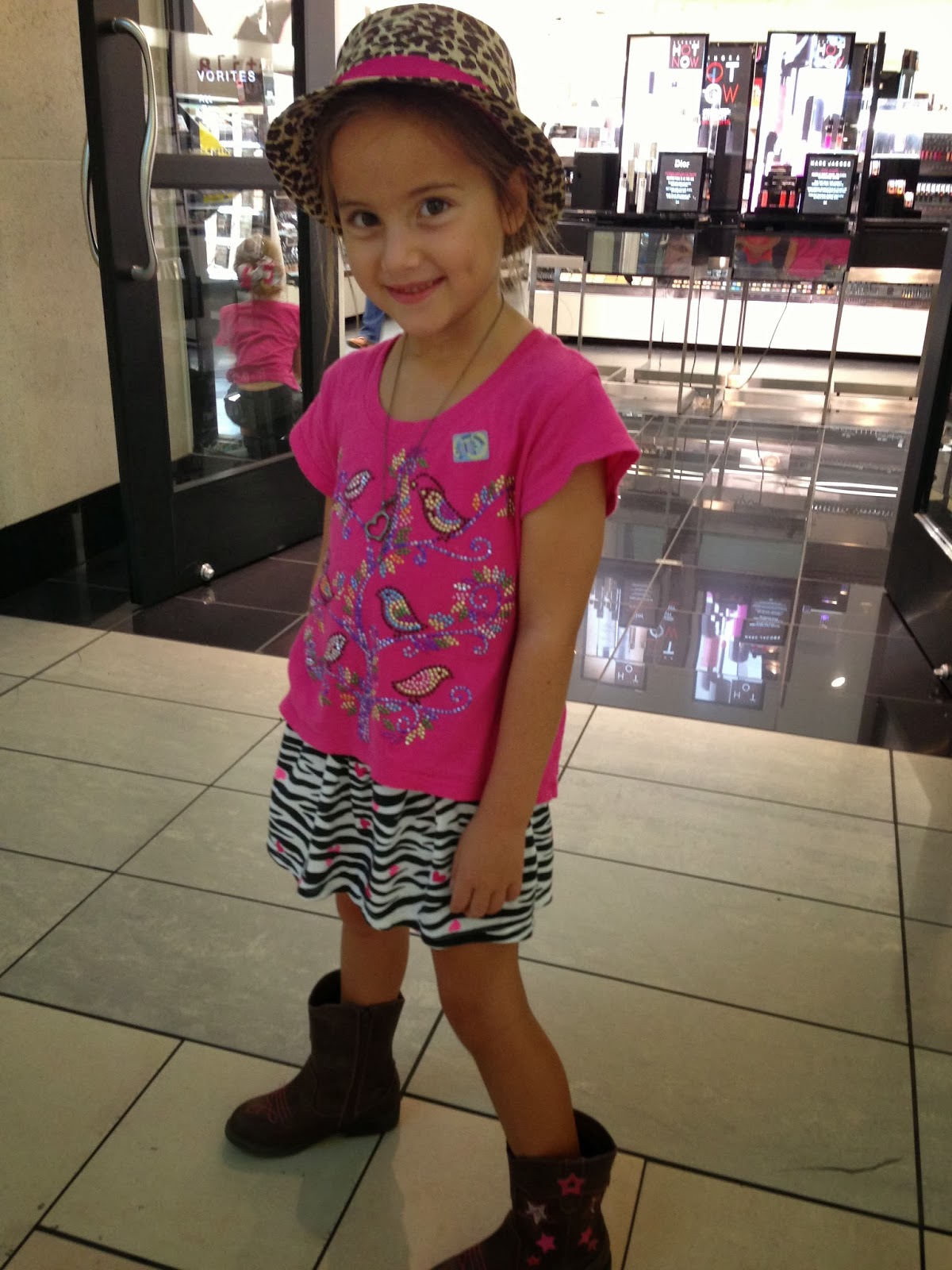 Over the course of four years we added two more dogs and a cat to our brood of three daughters - and yes, they are female as well. Apparently, there's only room for one XY chromosome in this crib and that position is dutifully filled by my husband. 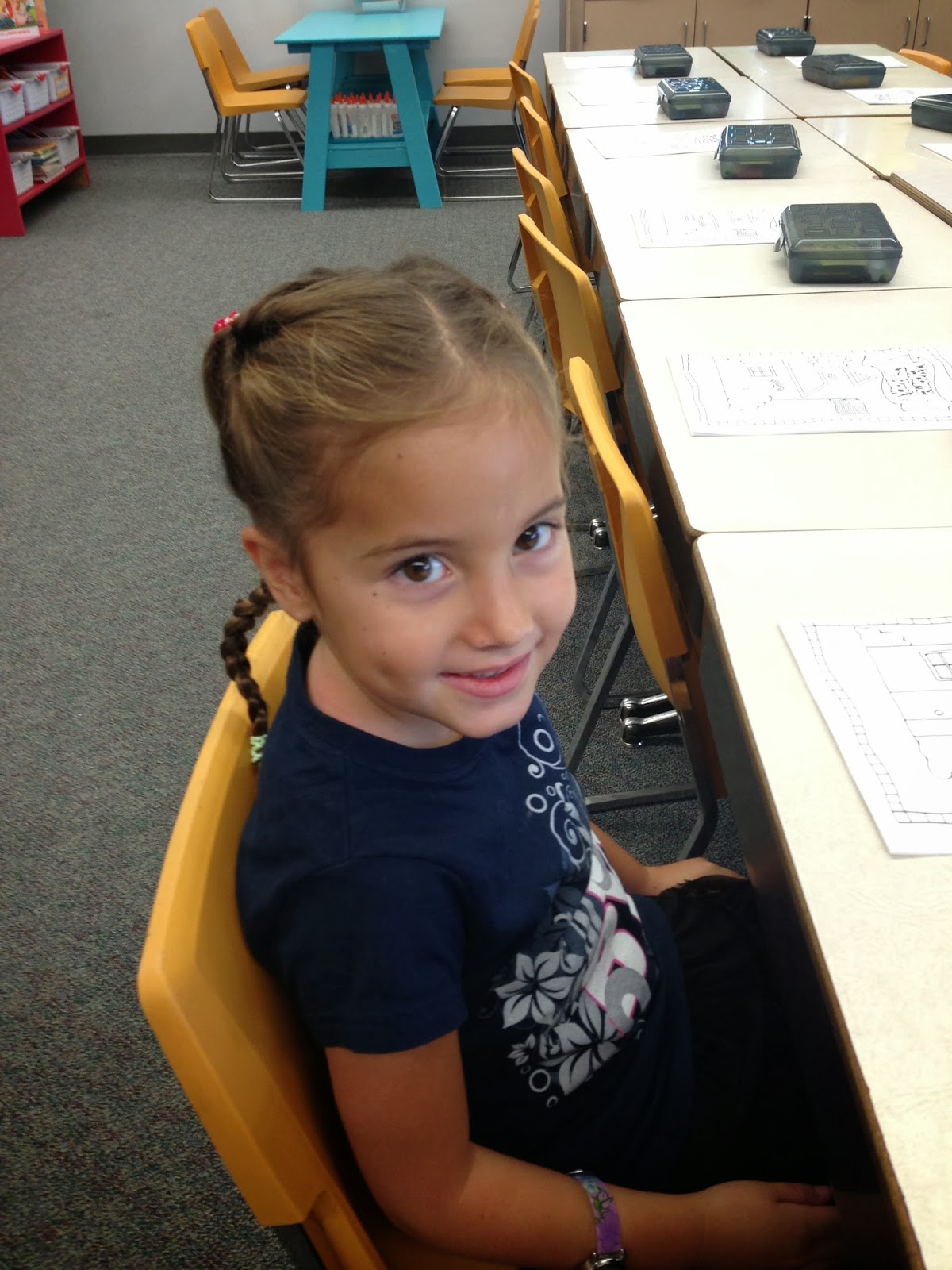 Our lives consist primarily of the color pink along with braids and Disney movies. 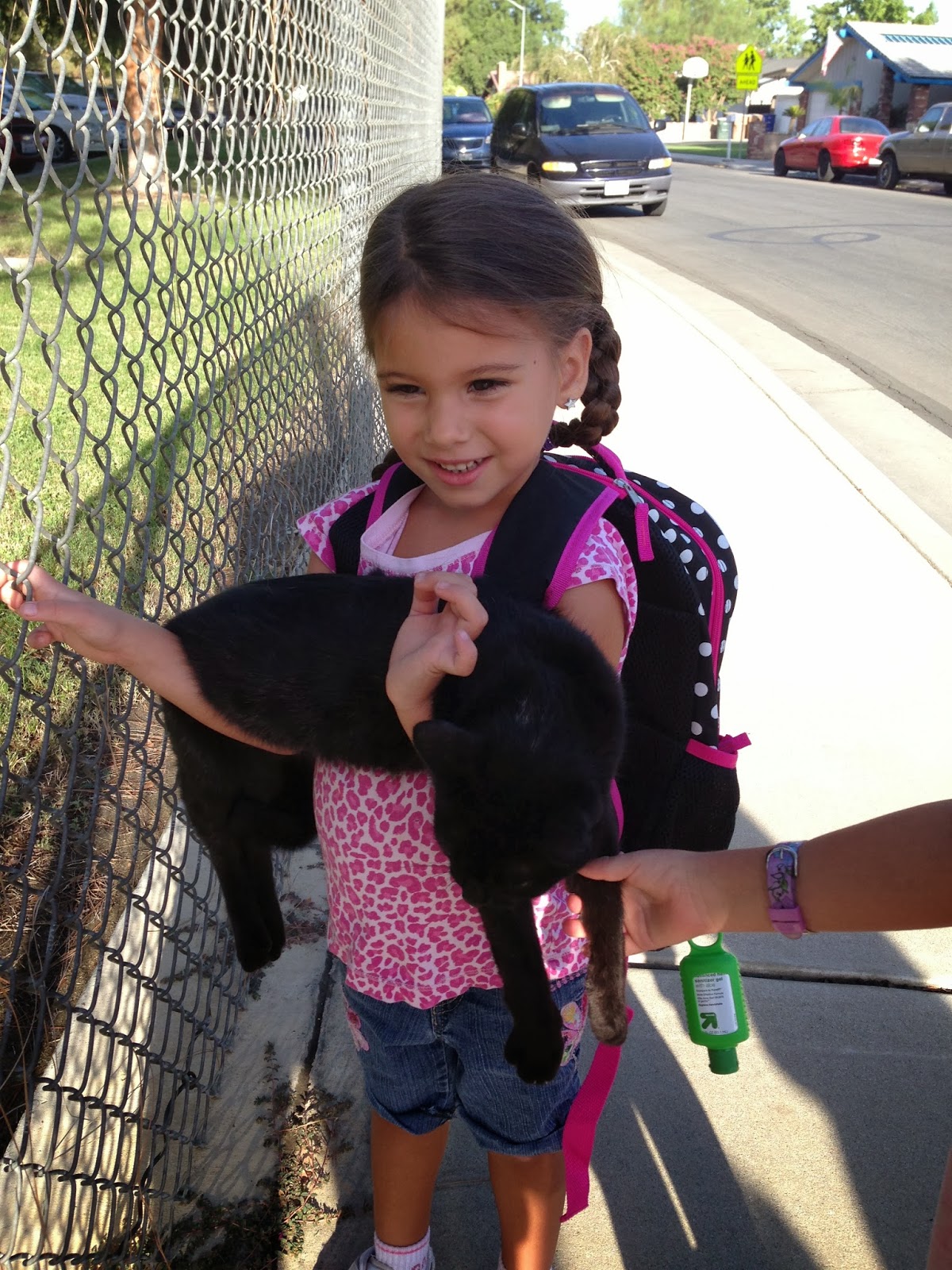 Babies (human and animal) are greeted with squeals, followed by unending requests to take one (or two) home. 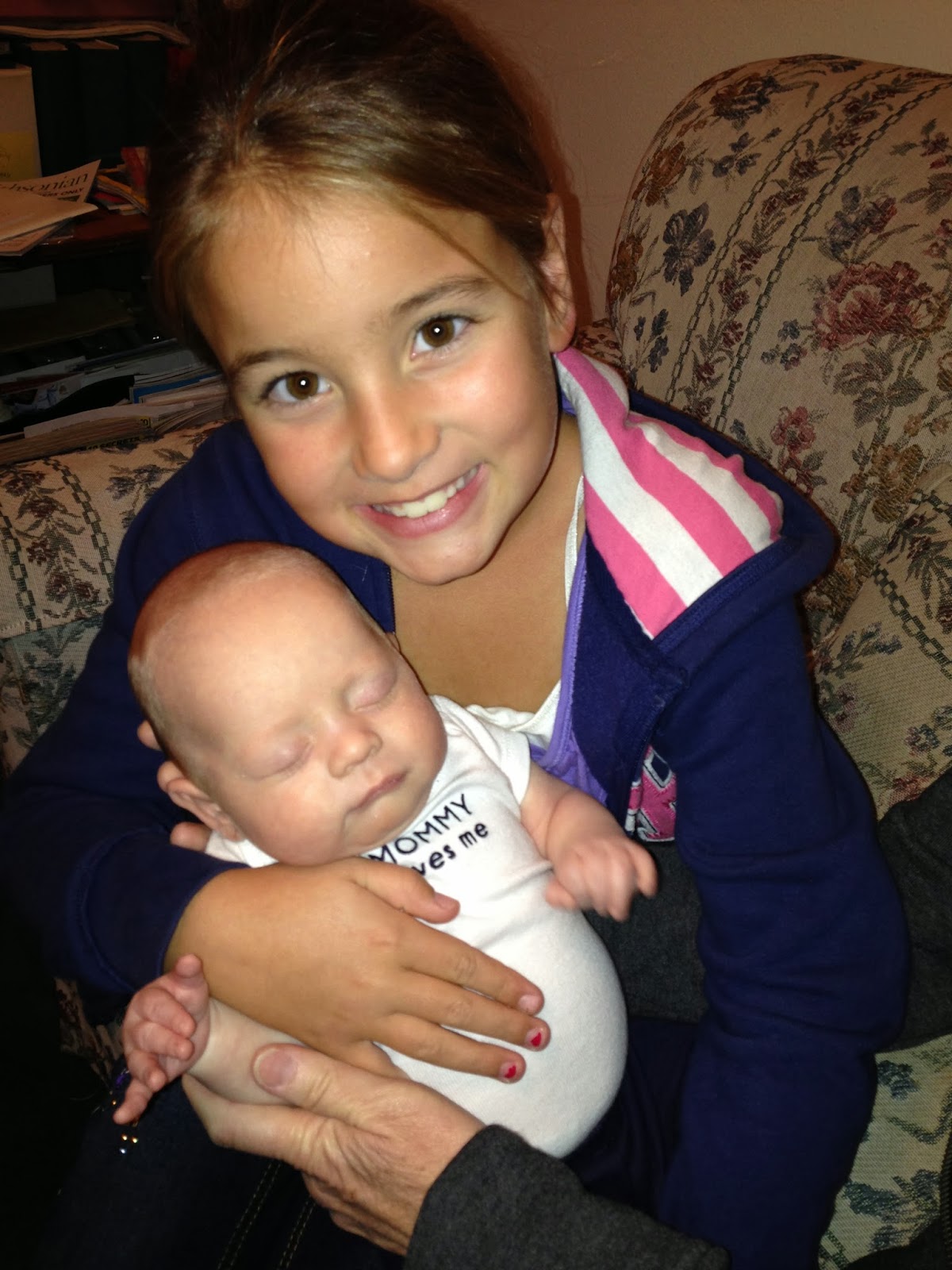 We don't simply "walk" from one room to the next. We glide, we dance, we skip, we twirl...and yes, you will be corrected if you lack a certain giddiness. 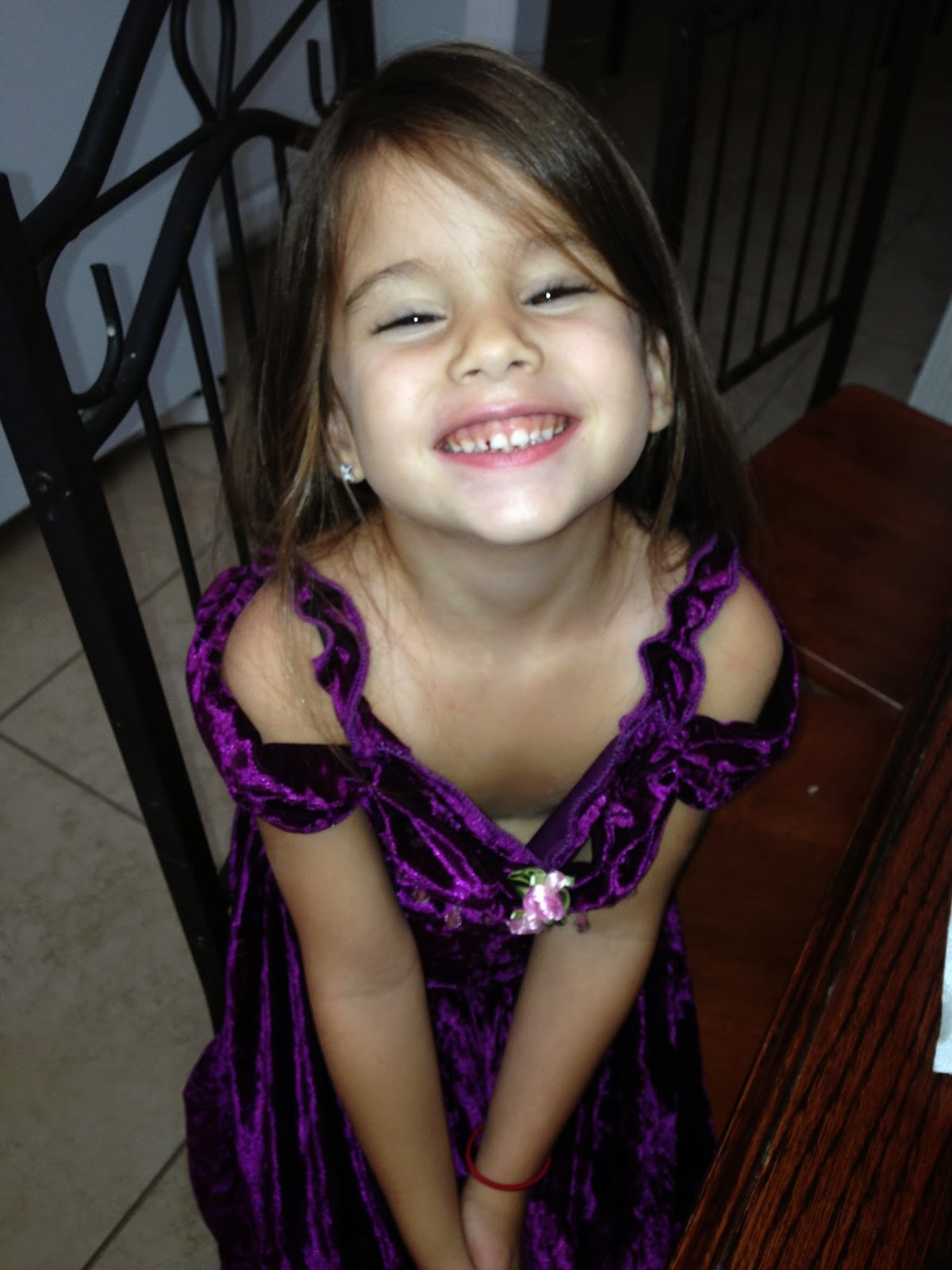 There is enough hair in our house to make Rapunzel retire to that tower once more. 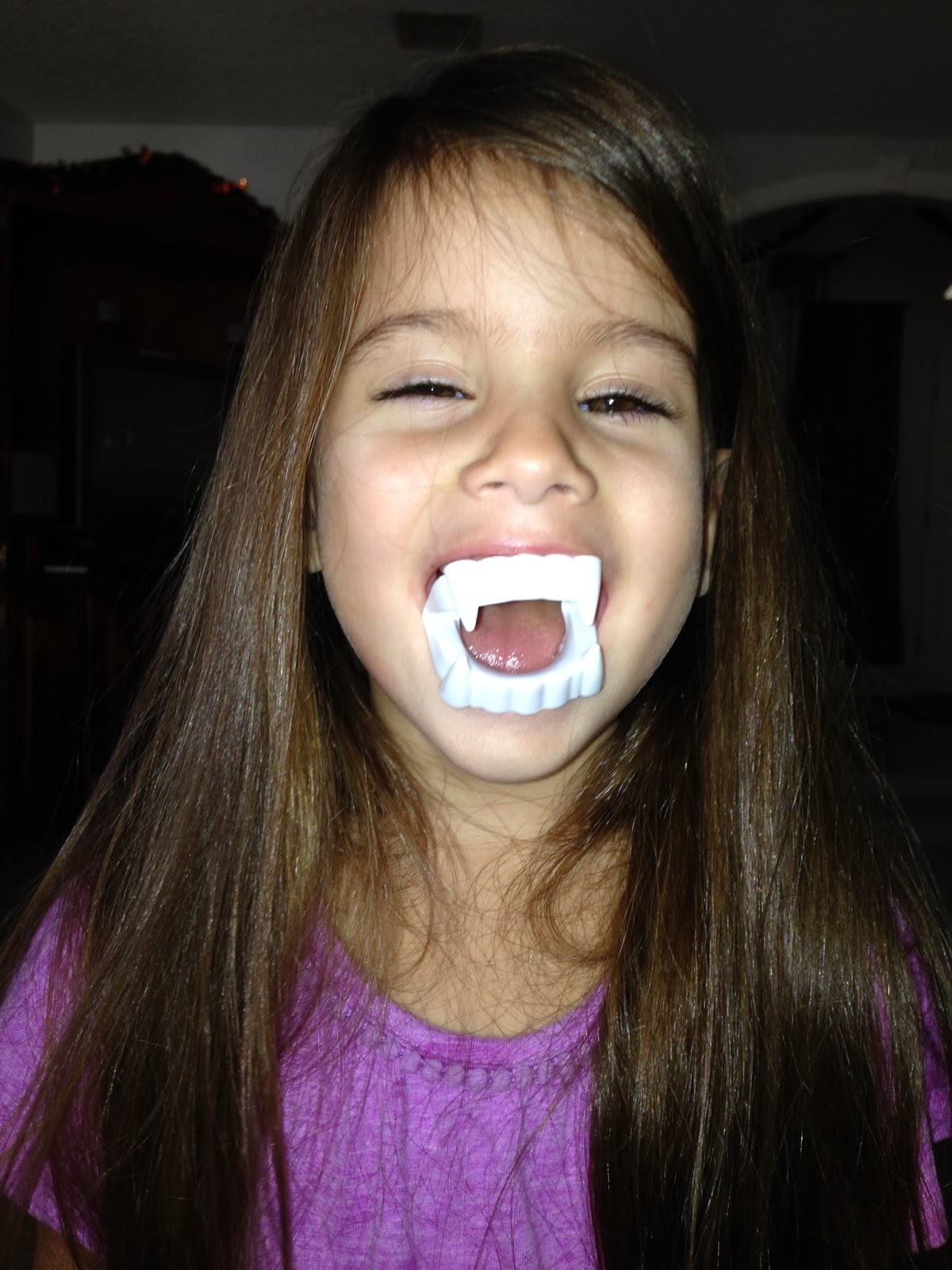 Despite boasting eight bookshelves in three rooms, there are books littered from the living room and on down the hallway, the crumbs of devoured stories. 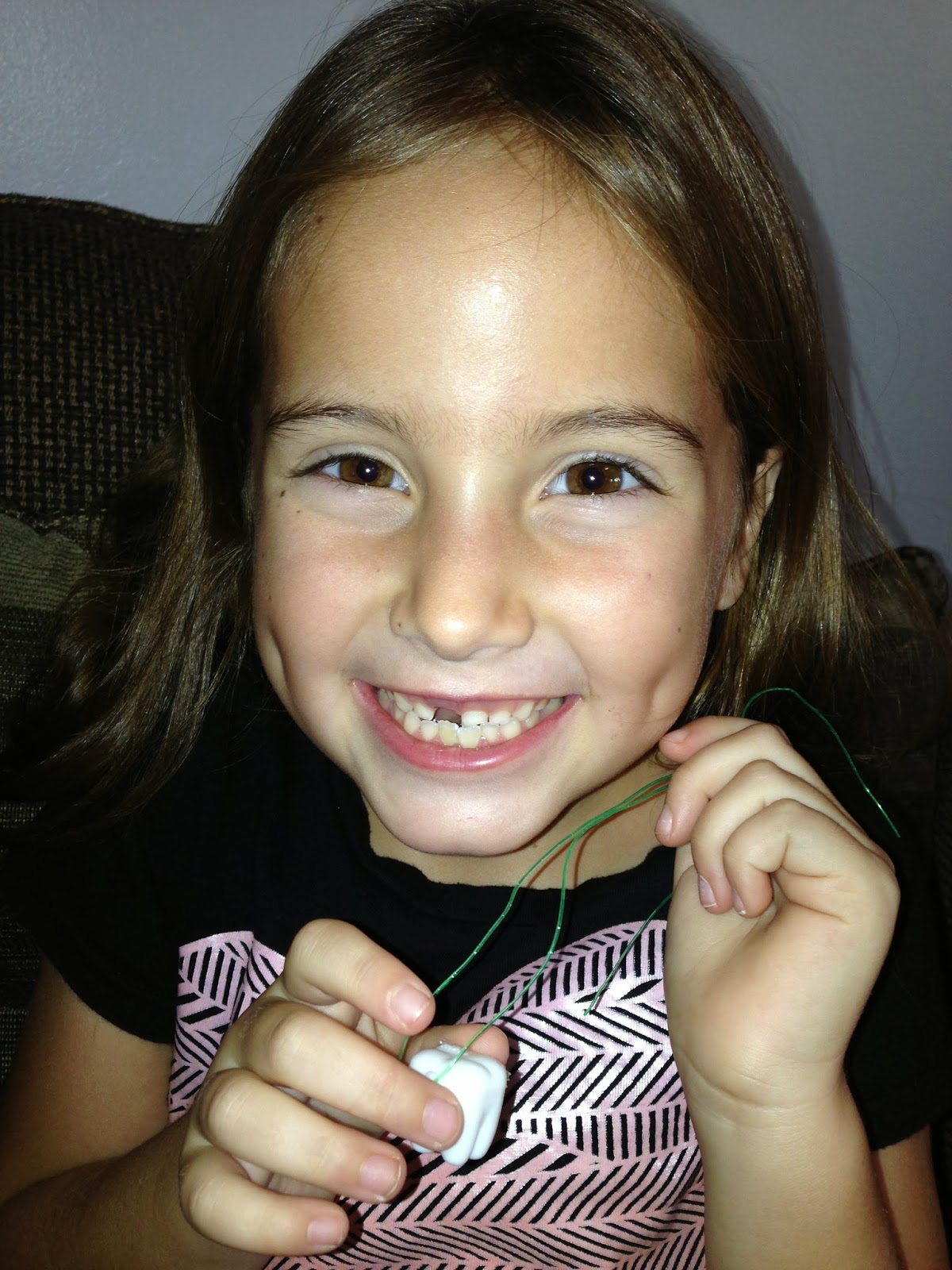 Our laundry is heavy on the color and light on the black, these girlies want their outfits to "pop." Yes, that was a direct quote. 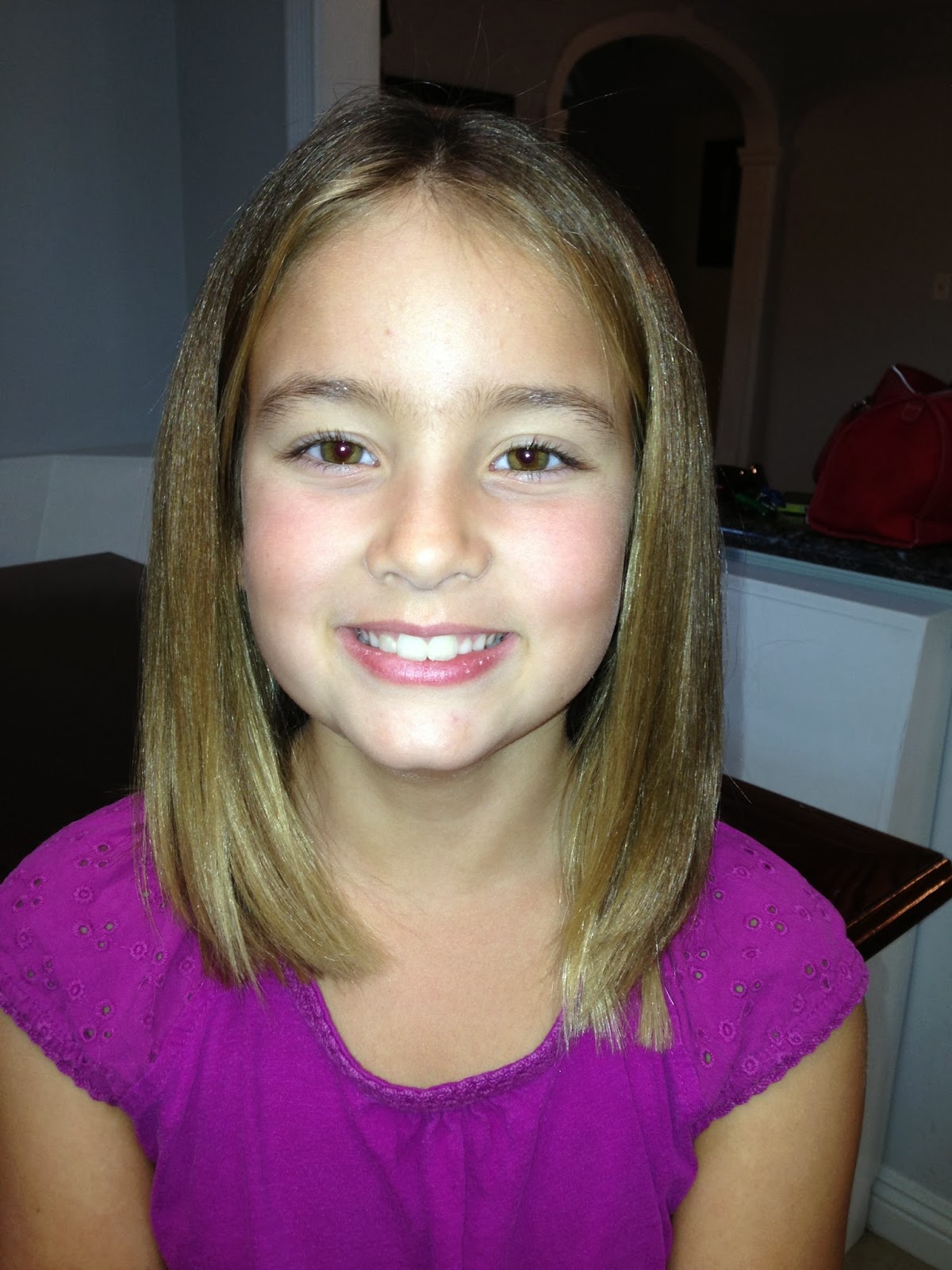 But I wouldn't have it any other way. My daughters have taught me more about myself than I ever thought possible. I prayed for a son because I wasn't confident in my maternal and feminine side. But these darlings came with their own agenda. They sat me down and let me know how this life was going to be played out. There was going to be shopping, curling irons, and polished nails. I was going to be a mother of three girls - funny enough, I'm not half bad. 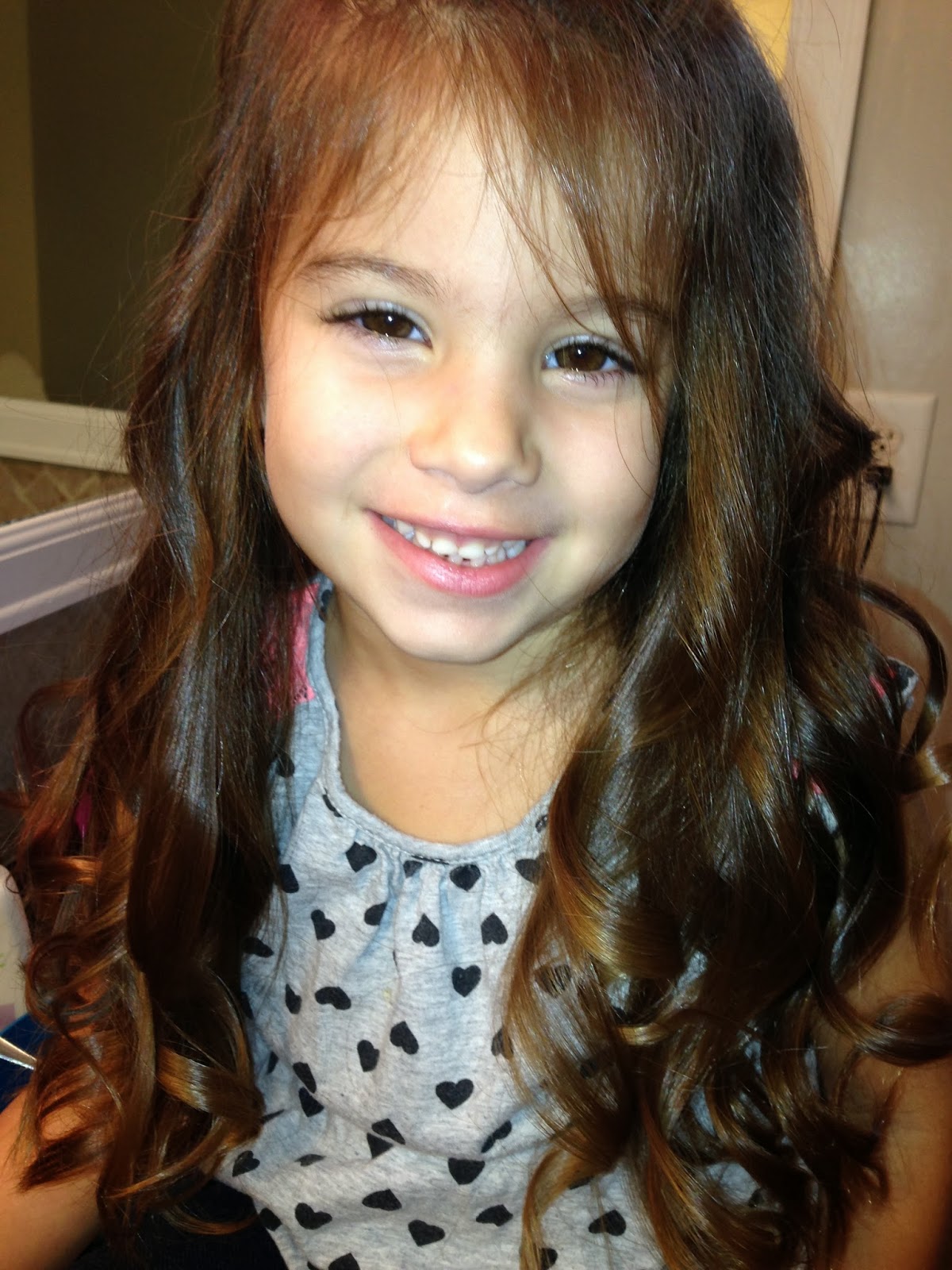 I love this post and all the photos, Clarissa! Those girls got delivered to the right house! What a joy they must be for you and your husband. Thank you. xoA