U is for Unique

I asked (or maybe yelled) down the hall for my middle daughter. For the fourth time. Why? Because she takes exponentially longer than her sisters to get ready in the morning. She isn't primping in the bathroom or trying on new clothes - she's trying on different characters. 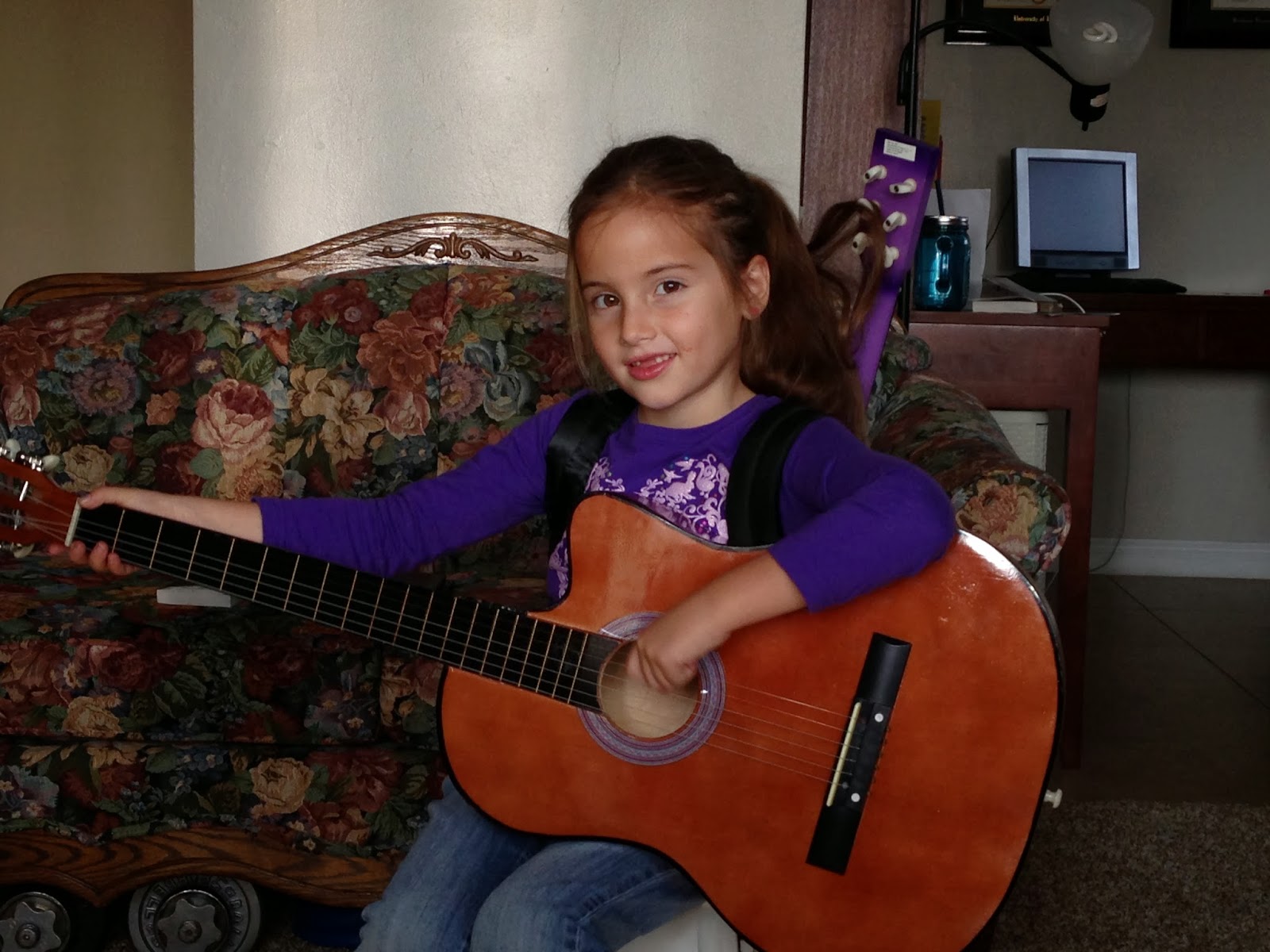 Every morning is a new day, and a new person. It's much more of a revolving door than just a few years before. In Pre-K she refused to be called by her given name. Instead, she only answered to Toby, from the movie Astroboy. Her teacher finally succumbed and subsequently her classmates. Eighteen months later, she became Toothless from How to Train Your Dragon.
I put my foot down, I was NOT going to yell "Toothless" at our local park. Not happening. 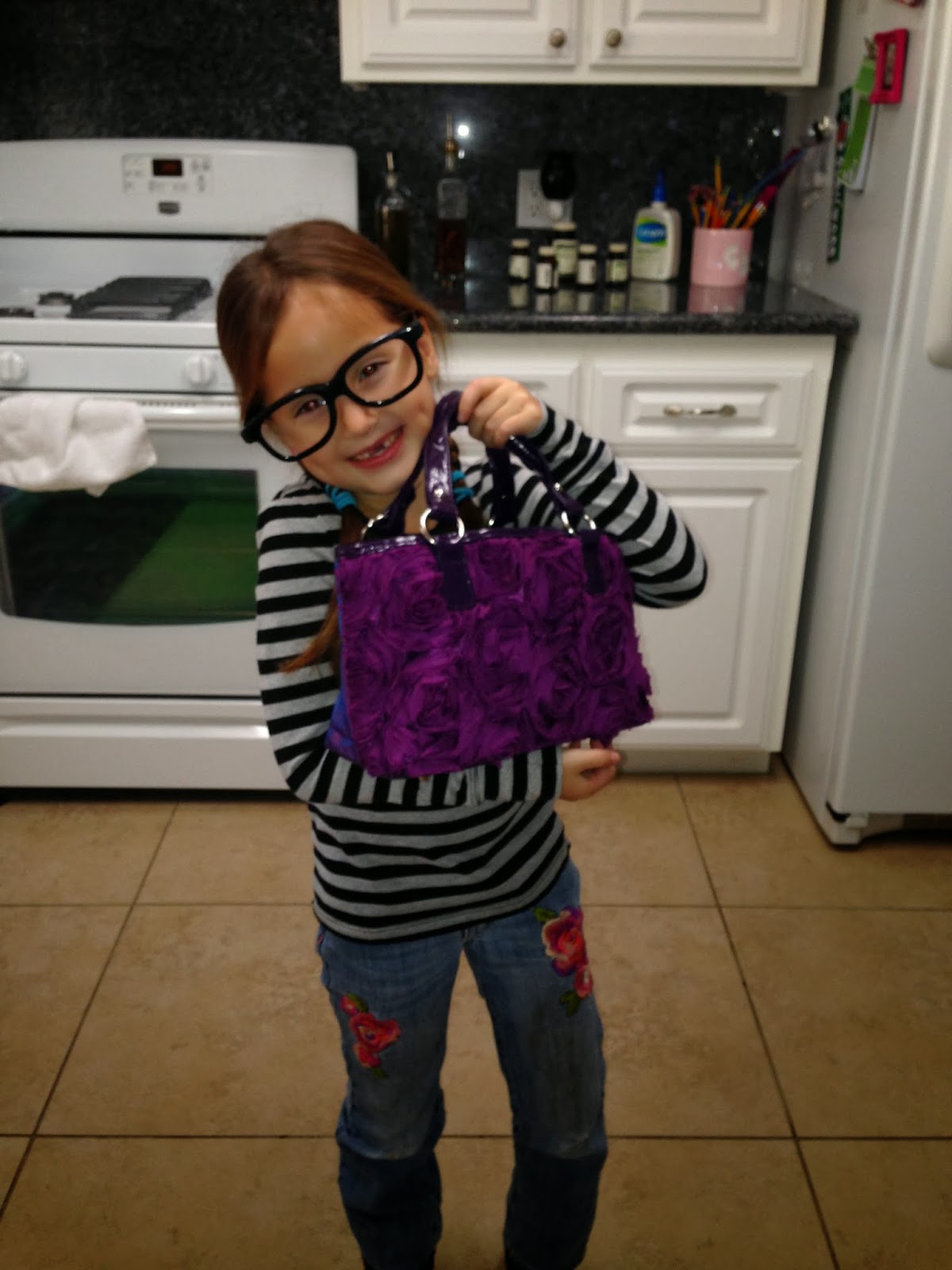 Today, she is Lily Potter (she conned Grandpa into taking out dark lens from the 3-d frames). She's complete with an English accent and a quirky tick every time she says her p's or t's. By tick, I mean her left shoulder circles along with her hip jutting out. She looks more like the victim of a break dancing session gone very wrong.
When her friends laugh and call her "weird" she responds with "I'm unique, you know, creative."
Her older sister tried to teach her how to dress properly. Her retort? "It's okay if you lost your imagination. I'll still love you."